Alex Smith and his adorable doggie are dead. Apparently a hot, clean cut guy, with a nice ass is no match for a guy who looks like one of the extras from Pirates of the Caribbean 4 – On Stranger Tides. By the way, how many more of those movies are they going to make? Pirates of the Caribbean 67 – On Medicare Part B. The movie will just be Captain Jack Sparrow yelling at kids to get off his ship while he chases after them driving a Rascal and drinking rum.

To be honest, I’m not that excited about this week. It’s a guy who dated Jessica “Chicken of the Sea” Simpson versus the crying QB of the Chicago Bears. Butt, I know there are some ladies out there who find these guys desirable, and just because I don’t like toasted coconut doesn’t mean no one else does. So…

Tony Romo, of the Dallas Cowboys 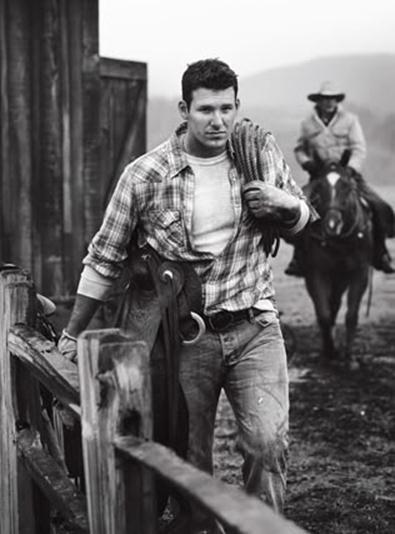 This is the only photo I could find where he didn’t look like a jerk face.

Takes on Jay Cutler, of the Chicago Bears 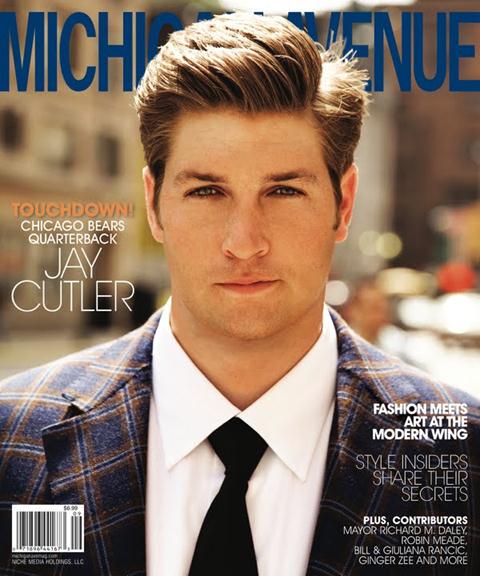 He’s kinda hot in this photo. Must be the eyeliner. Pirate-chic, baby.

On a funnier note, I found this picture of Jay Cutler, and thought it deserved its own side-by-side comparison. Jay and Mykayla are not impressed! 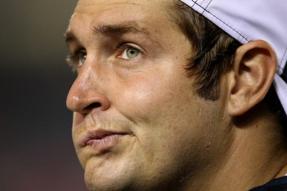 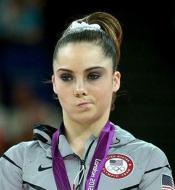 I don’t have a strong opinion either way this week, so I’ll be looking for you to convince me in the comments section. Good luck! 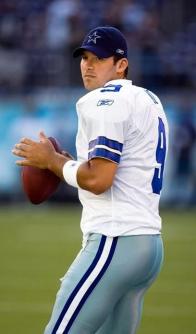 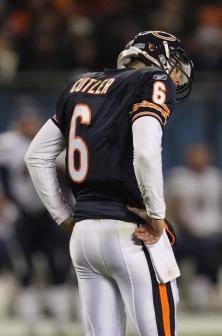